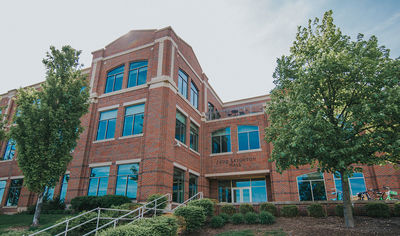 The McCloskey New Venture Competition Semifinalists have been announced!

A record-breaking 184 teams originally submitted. Through two rounds, the teams were evaluated by nearly 300 judges and guided by individual mentors. Here are the 30 selected teams:

As teams have been working diligently all year, the Competition will continue as scheduled, with all components being virtual.

Please note the following on how the Competition will progress this April: