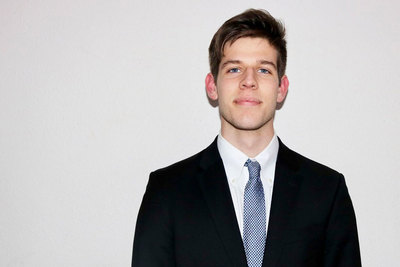 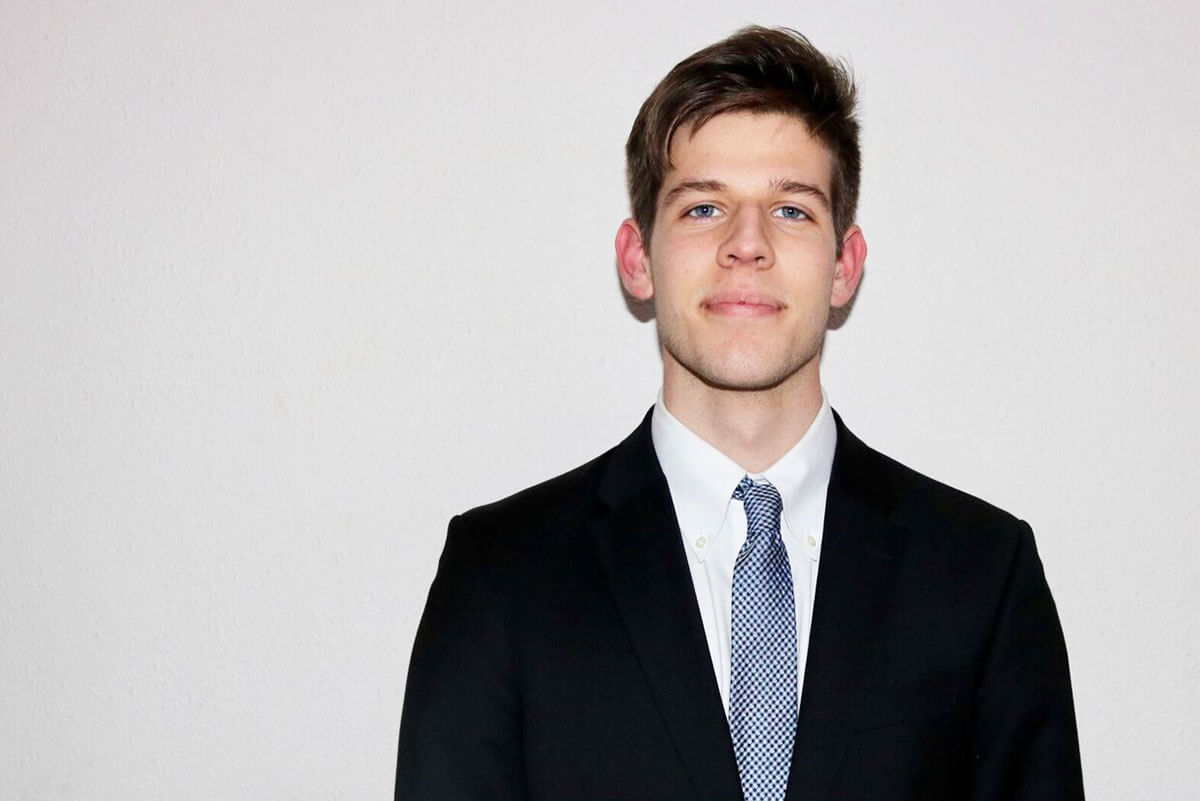 While many students stress about homework and exams, junior Nicholas Lampson juggles a college workload and running a startup.

Lampson, a design major with a concentration in industrial design, is co-founder of Streetlight Creations, a company that allows customers to order personalized songs from a team of talented musicians that can be given as gifts to others.

Though running a business isn’t easy, especially while balancing their studies, Lampson and his co-founder, junior Ralph Moran, are able to find useful connections from their classes.

“We were able to apply things directly outside of the classroom, which I think makes for really great experiential learning,” Lampson said.

Lampson relied on his design knowledge in the process of creating the startup.

“Industrial design can be a very powerful tool to help inform or inspire further entrepreneurial adventures down the road,” he said. “Being able to communicate your ideas very clearly and quickly can be a valuable asset, not only at a startup but in any business setting.”

“Industrial design can be a very powerful tool to help inform or inspire further entrepreneurial adventures down the road. Being able to communicate your ideas very clearly and quickly can be a valuable asset, not only at a startup but in any business setting.”

In addition to using skills learned in the classroom, the two have been involved with the IDEA Center, a resource for commercialization and entrepreneurial activities at Notre Dame.

Lampson, who also has a major in business analytics, worked as a technical analyst intern at the center for two summers, so he knew about the many opportunities they had — from venture coaches to grants.

“It was still pretty early on in the IDEA Center’s tenure here, and I was really drawn by the resources that they were offering with the Student Commercialization Engine,” he said.

Lampson and Moran — a computer science major with a collaborative innovation minor — were also drawn to the IDEA Center as they prepared for the McCloskey New Venture Competition, where startups can win money and make valuable connections. Streetlight Creations won the Irish Angels award, giving them the chance to receive funding or guidance from Irish Angels, an investing company for start-ups connected to Notre Dame.

Lampson and Moran are not sure where the venture will go after graduation, but they are continually assessing the risks and benefits. In the meantime, they are enjoying the experience of uniting their studies and a shared passion for music with real-world experience. 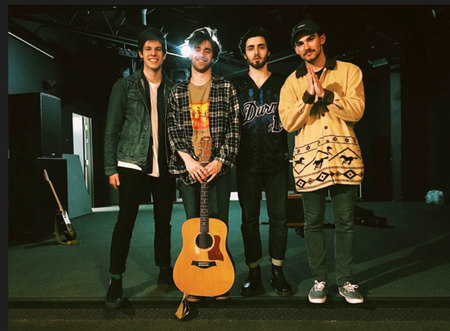 Though Lampson has been interested in music throughout his life, his musical knowledge and talents expanded at Notre Dame, especially with the influence of artist, close friend, and fellow student Felix Rabito.

Lampson thought of the idea for Streetlight Creations after a conversation with Rabito, where Rabito shared lyric ideas with Lampson, then said that in the last three years, he felt his songwriting hadn’t improved.

“Felix is one of the most talented musicians that I’ve ever come across. If he’s having this issue, then I’m sure other artists are experiencing similar problems as well,” Lampson said.

From this initial thought, Lampson decided to talk with other singer-songwriters he knew and get their perspectives on the issue.

“Three things came from that — they lack inspiration, motivation, and incentive to continue to practice and hone their songwriting,” he said.

“And so, an idea came to me one day for a company that would connect customers with songwriters for the purpose of creating meaningful, beautiful music to be given as gifts to others. What was once limited to those who could sing or play an instrument could now be available to all.”

Being able to combine music, industrial design, and business has been an incredible opportunity and transformative experience for Lampson. He is especially appreciative of the College of Arts and Letters for introducing him to new passions.

“It’s led me to things and pursuits that I may not have known were burning in me coming in to college,” he said. “It’s helped me gain a broader view on creativity and how that can play an integral role in living a fulfilling life.”

Originally published by Hailey Oppenlander at al.nd.edu on January 16, 2019.