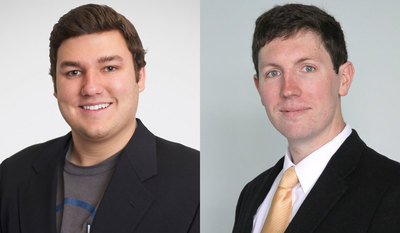 From left to right are Chas Pulido and Matthew Curtis

The Pareto principle postulates that 80% of "effects" (good or bad) come from 20% of possible causes. This principle, known colloquially as the 80-20 rule, was originally developed to explain theories of population and wealth, but has subsequently been applied in widely divergent fields: computer science, healthcare, and Six Sigma methodologies, for example.

Matthew Curtis, a second year student at the University of Notre Dame's Law School, has a theory about another place that the Pareto principle could be important:  in the donation of bone marrow derived stem cells.

In the summer following Curtis' first year at law school, he was on a team at the Institute for Justice that litigated the question: is bone marrow an organ? The consequences of this case could change the lives of thousands of patients each year: at any one time, approximately 7500 people are actively searching for a bone marrow donor; and at least 3000 people die each year because they cannot find a matching donor. It is extremely difficult to find a matching donor, because patients and donors must match seven of eight compatible human leukocyte antigen (HLA) alleles of a donor in order to safely transplant bone marrow derived stem cells. Despite these odds, the major downfall of current registries is not in the matching, it is that they fail to convert potential donors when they are called to donate.

When Curtis returned to Notre Dame in the fall of 2017, he immediately contacted Chas Pulido, a junior in the Mendoza College of Business, and an entrepreneur, about this opportunity. After several months of vetting market assumptions with the help of Notre Dame's IDEA Center, Curtis and Pulido formed Pareto Life Sciences in January 2018. The IDEA Center supports Notre Dame students like Curtis and Pulido, as well as faculty, and staff who have ideas which they think could have impact in the world.

Pareto aims to increase the conversion rate of bone marrow derived stem cell donors for the treatment of leukemia, lymphoma, anemia, and multiple sclerosis (MS). Because the 9th Circuit ruled that bone marrow is not an organ and the FDA has affirmed this ruling, donors can now be compensated for donations.

Curtis and Pulido are positioning Pareto to type, match, and coordinate the transplant of bone marrow derived stem cells to improve patient outcomes. By effectively managing the donor experience and compensating them for their heroic effort, Pareto plans on disrupting the donor registry model. In line with the Pareto principle, Curtis and Pulido have designed a marketplace that costs 20% of current registries and aims to increase conversion by 80%. 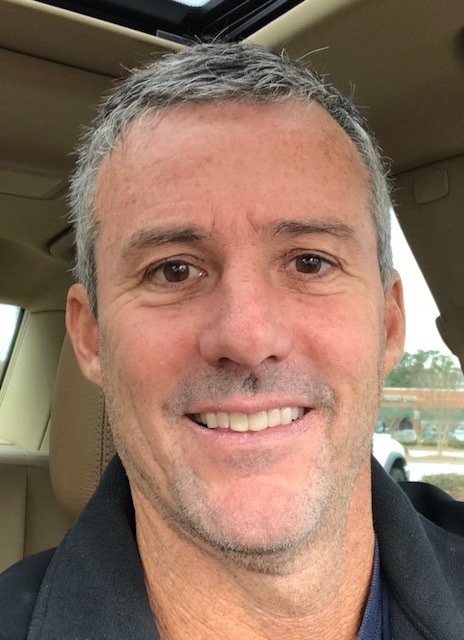 Not long after Pareto formed, Tom Buckley, a Notre Dame alumnus (’87, Zahm Hall), heard about Pareto while visiting the IDEA Center. Buckley attended a pitch event, in which Pareto was awarded $2500 to validate the company's customer acquisition strategy. Buckley fell in love with the idea. “I was immediately impressed with Matthew’s domain expertise and his ability to masterfully articulate the clear value proposition of the business model,” says Buckley. “His infectious excitement caused us to begin brainstorming and making calls to people I knew in the industry on how we might quickly get traction with the idea. The excitement carried into the ensuing weeks and months as we continued to brainstorm, play off, riff and refine ideas over email, texts, phone calls and instant messages.”

With Buckley’s help, Curtis and Pulido have been able to refine their pitch and materials, and to connect with key partners: hospitals, HLA typing facilities, and several funders.

Pareto has also closed a seed funding round at a $2.5M valuation.

Buckley has graciously accepted Curtis and Pulido's invitation to join the board of Pareto. "Without Tom’s insights, we would have never been able to move as fast as we did," said Curtis. "He brought domain expertise and excellent insights into customer acquisition strategies, our major bottleneck to funding.”